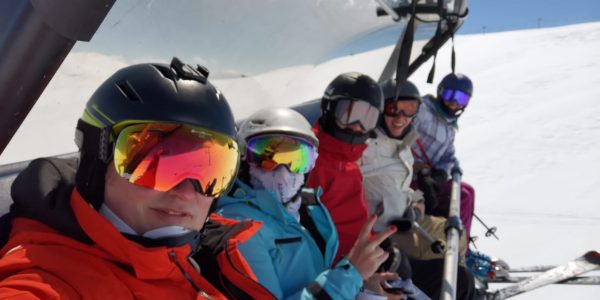 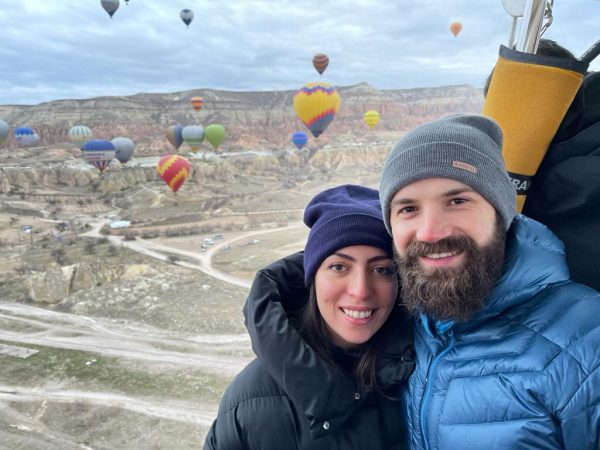 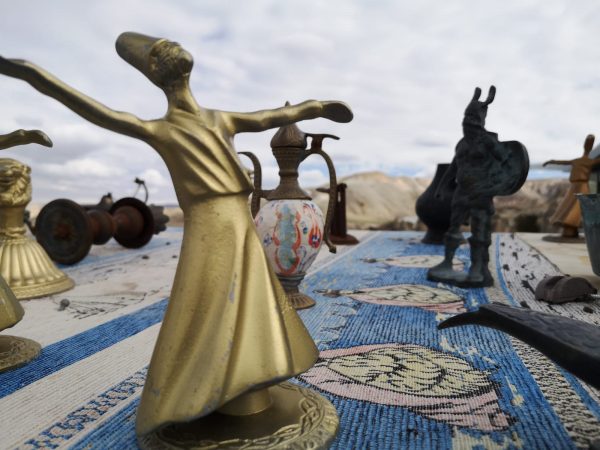 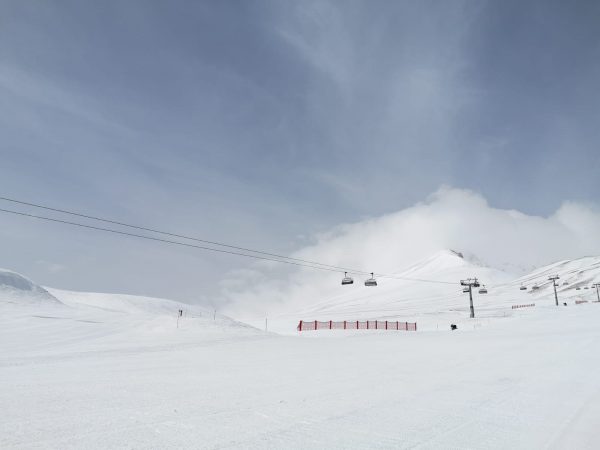 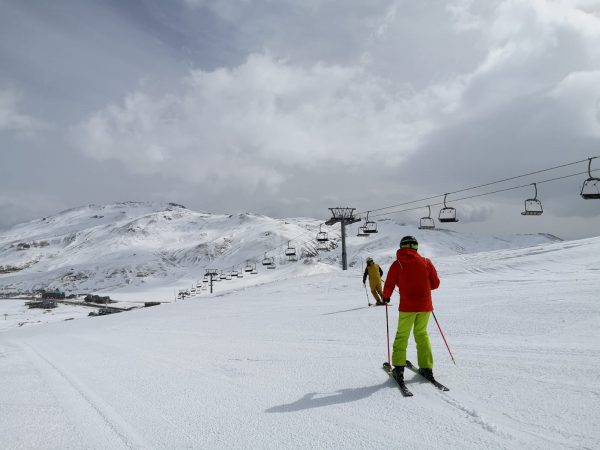 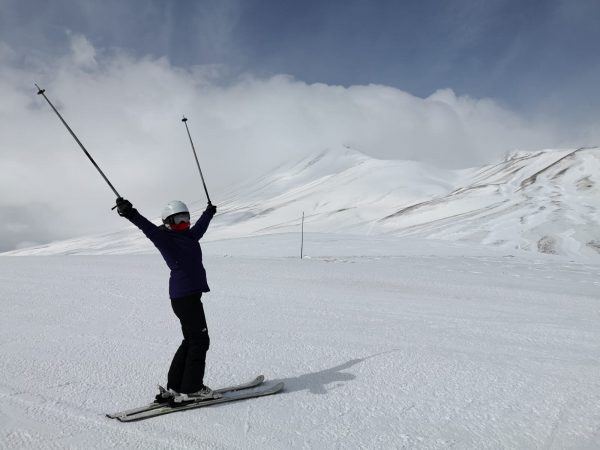 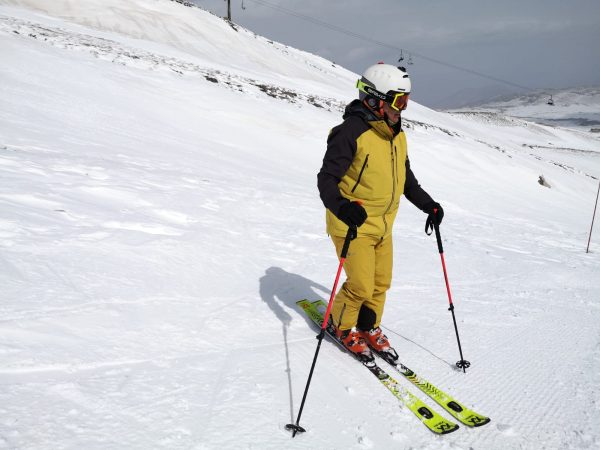 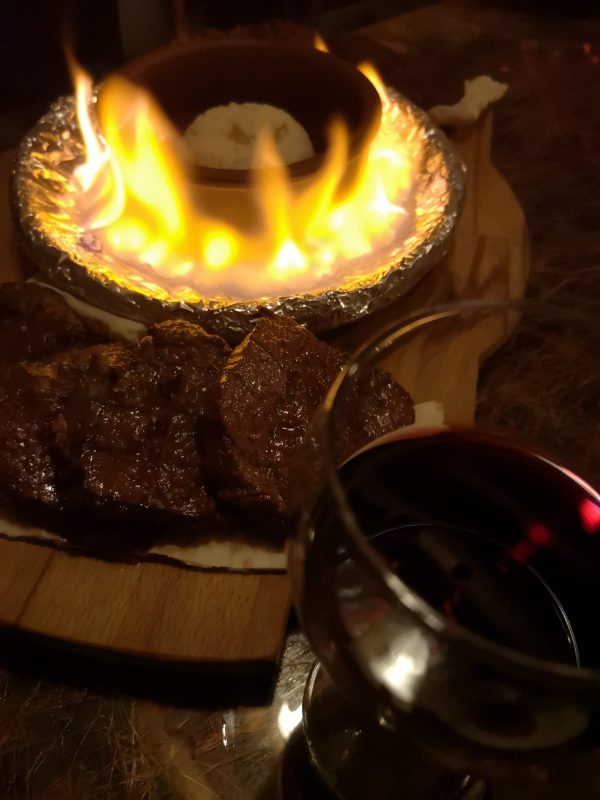 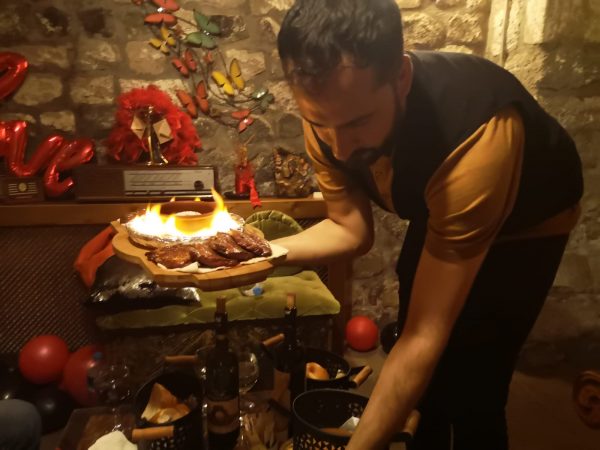 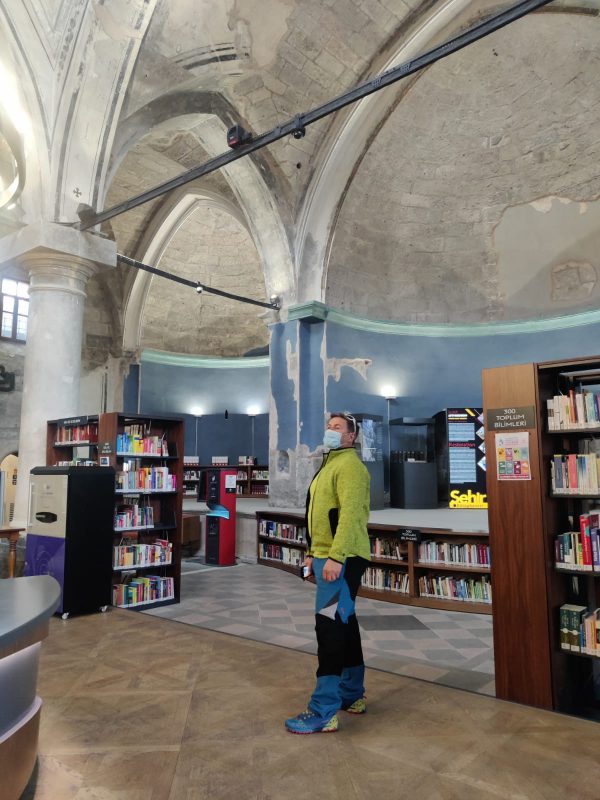 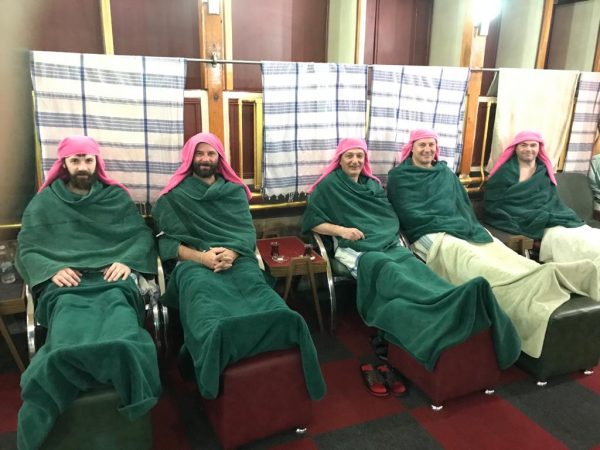 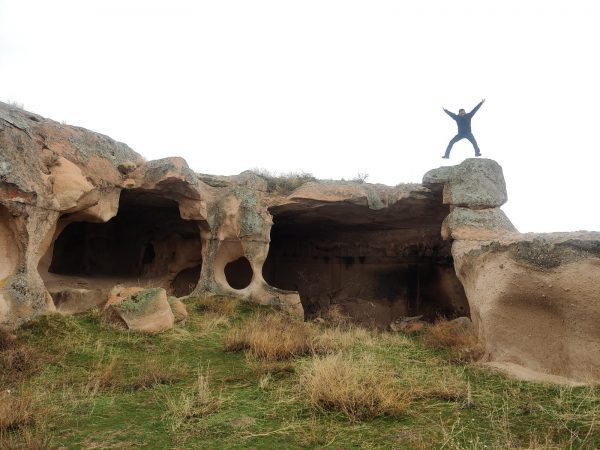 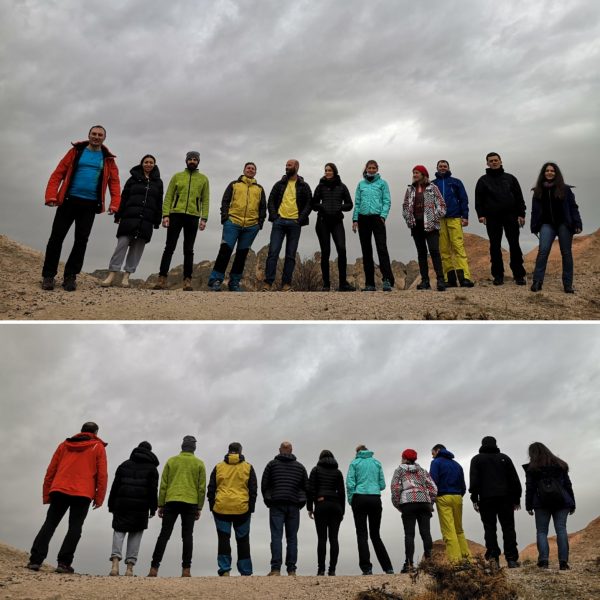 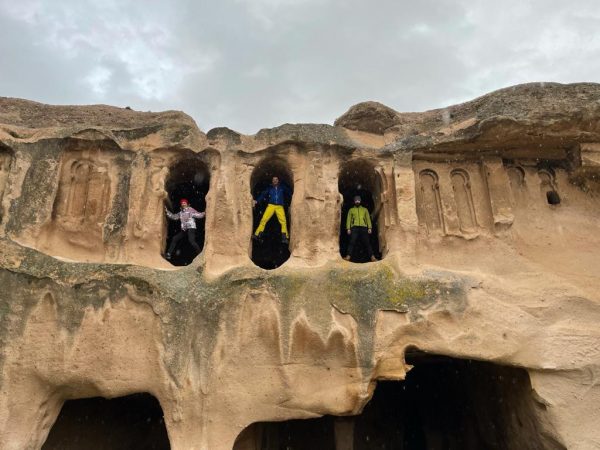 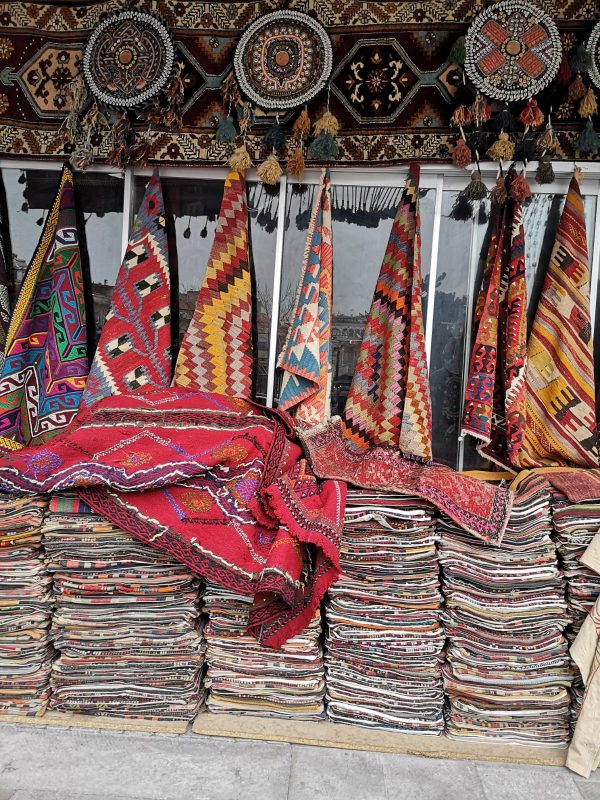 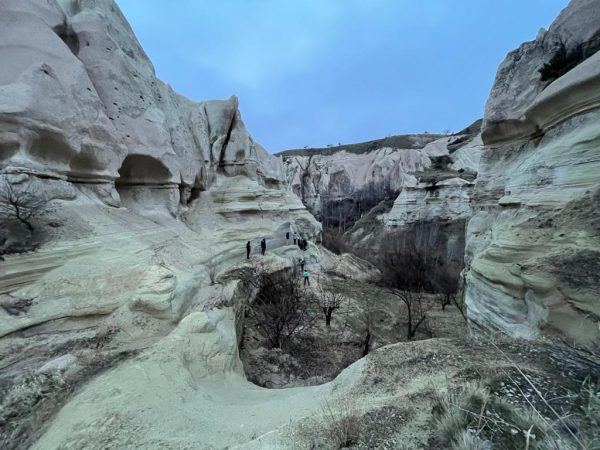 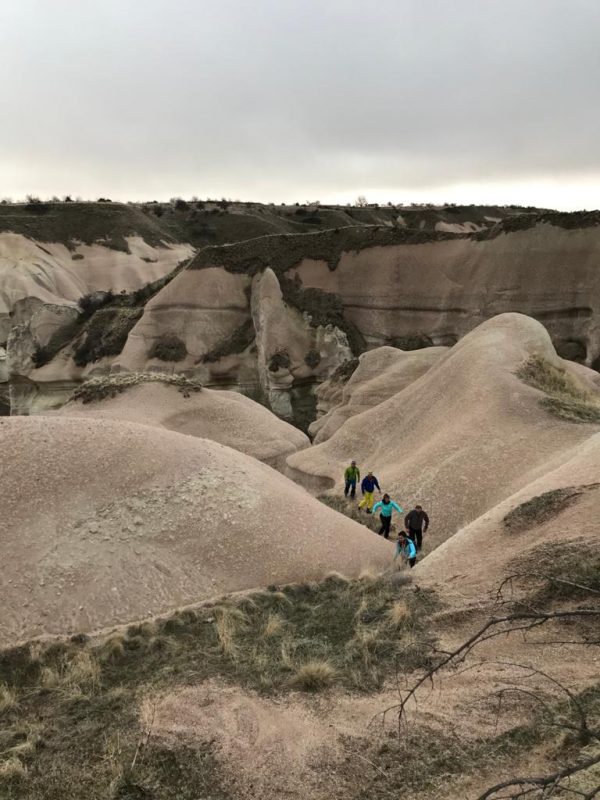 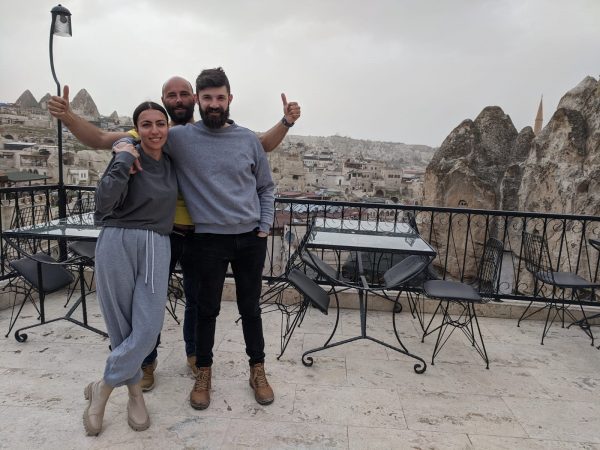 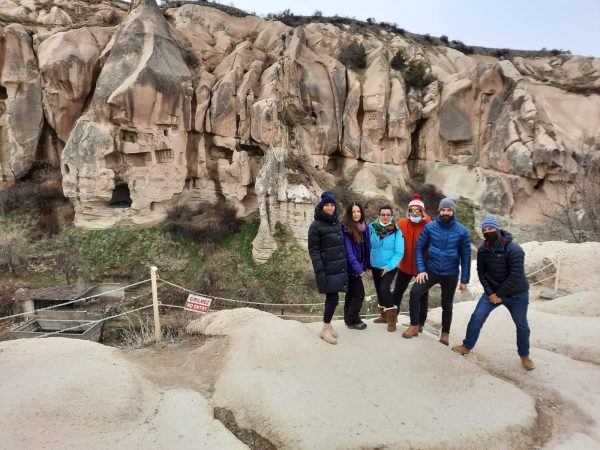 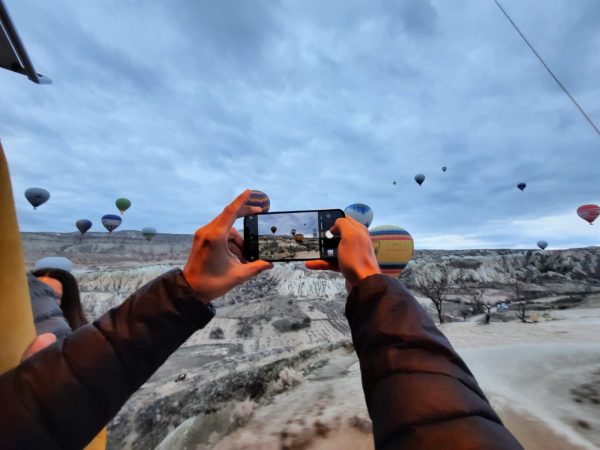 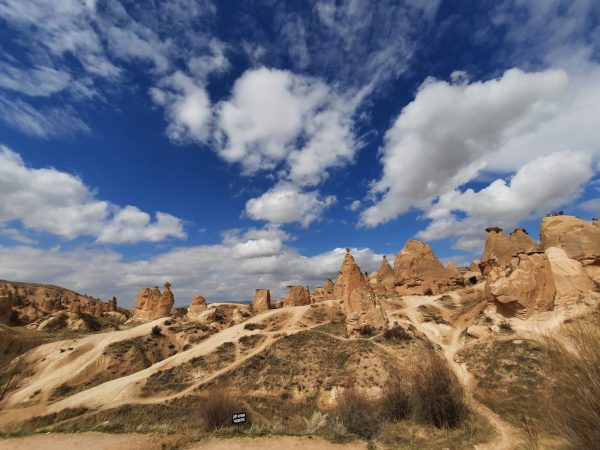 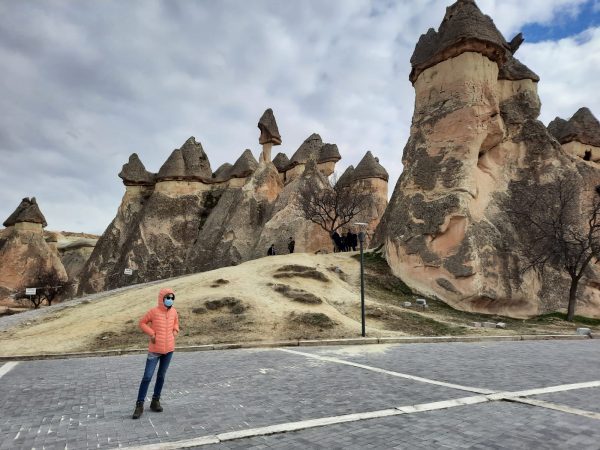 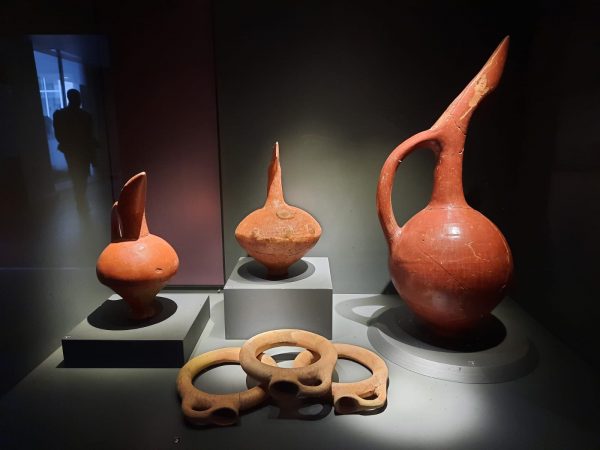 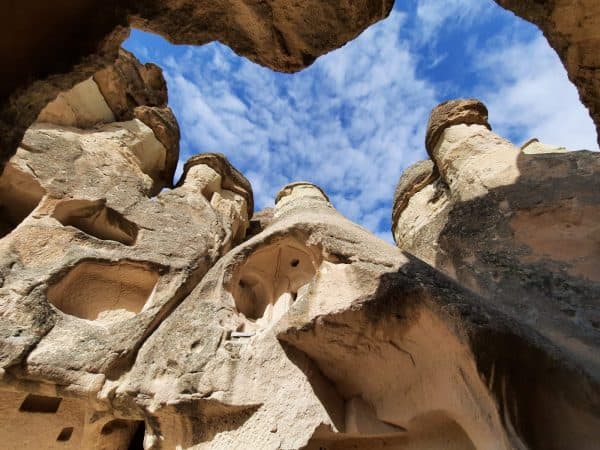 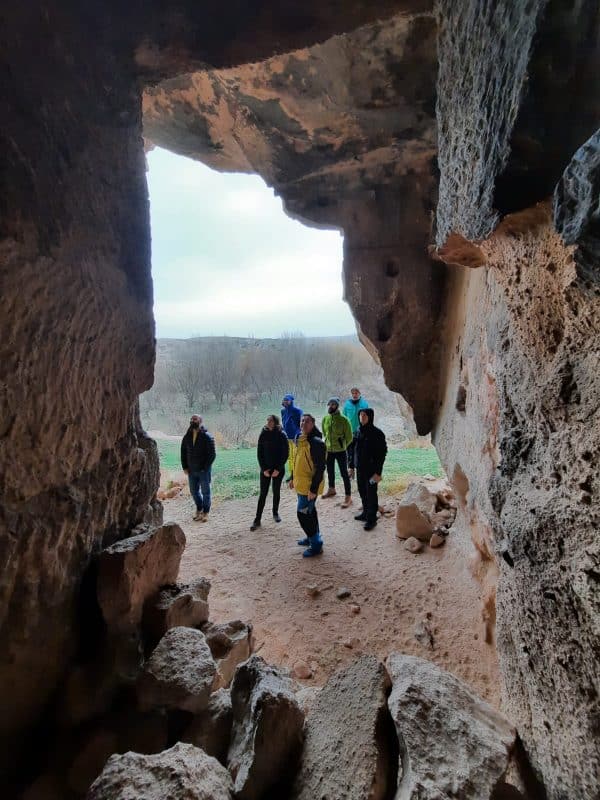 About skiing and ballooning. Cappadocia, Turkey 2023

Skiing and ballooning in Cappadocia. 55 km of free slopes!!!

We invite you to ski on the highest mountain in Central Anatolia! We know, Turkey rhymes best with azure waters, all inclusive :))) and warm beaches. Well... again we go against the wind and invite you for a week in the most modern ski resort in Turkey: Erciyes. Not Cappadocia as we wrote in the title, but Erciyes-Kayseri you may not have heard of yet! Although you should know that it won the Travelers Choice Award by TripAdvisor in 2020! But don't despair and read on. There will be balloon flight, there will be tour among the famous volcanic towers!     Skiing and ballooning 55 km of slopes between 2000 and 3346 m, 154 snow cannons and 18 lifts that open up N options, both on and off-piste. And Cappadocia with sunrise in a balloon pod is only an hour away. Erciyes is 3917 m high, the highest peak in Central Anatolia, the fifth highest in Turkey and of volcanic origin, which makes it a majestic and spectacular dominator of the Anatolian plateau with more than 2000 m! Near the summit, above the glacier (for yes, Erciyes has permanent snow and a microglacier on its northern slope) is a cave used by the Sikhs of the Byzantine Empire. The ascent on touring skis is 6km and +1400m and the descent options are multiple.   Ski resort stretches along the north face of the volcano and has slopes for all tastes, from pure carving seekers to those who are comfortable on wide, gently sloping slopes. Freeride options are wide and if the weather holds out we aim to ski from the top of the peak.

Skiing and ballooning. Well...Does it suit me?!

Yes! As I said, the tour satisfies both off-piste adrenaline seekers, black slope enthusiasts and those who go gently on gentle slopes. The resort is as good as any medium/large resort in the Alps, with ski shops, rental centres, bars, restaurants, spas and swimming pools. Cappadoccia and Kayseri are destinations in their own right if you want to leave the skis nailed down and get your fill of the beautiful!

Specifically, what are we doing there?

What are we taking with us?

If you want to go off-piste avalanche kit (probe, shovel, transceiver) is mandatory. The backpack with airbag is recommended, but we recommend you bring your Jetforce as both Turkish Airlines and Pegasus may squeal when flying with a bottle. For downhill skiing you can either rent skis locally or bring your own kit from home. Included in the cost of your ticket is one ski or snowboard kit per person.

How do we get married?

Comfortable and pleasant in double rooms. In the city of Kayseri, where we land. The hotel is cosy and oriental, with an 8.6 "fabulous" rating on Booking.com.

How do we get there?

We will fly from Bucharest to Kayseri and from there by minibus to our accommodation for 15 minutes. The flight may include a 6-hour stopover in Istanbul, during which time we visit Topkapî, Hagia Sofia or the Blue Mosque, depending on one's preference.

There are 16 places available.   Want to perfect your skiing skills at home before your holiday in Anatolia? We look forward to seeing you at POIANA BRASOV SKI SCHOOL!
Activity Level

What you didn't include